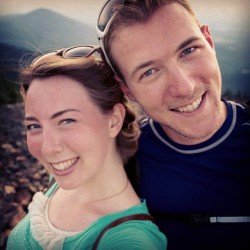 Time is an illusion. Lunchtime, doubly so -Douglas Adams

Out of the Silent Planet
C.S. Lewis

The Elegant Universe: Superstrings, Hidden Dimensions, and the Quest for the Ultimate Theory (Vintage)
Brian Greene

The Ego Tunnel: The Science of the Mind and the Myth of the Self
Thomas Metzinger 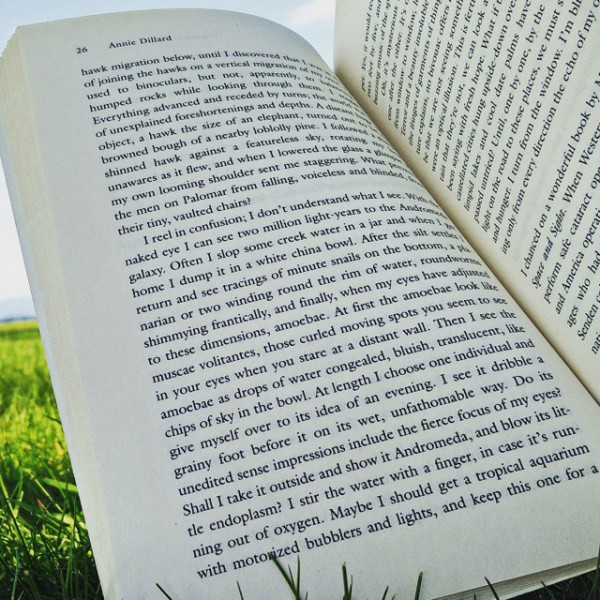 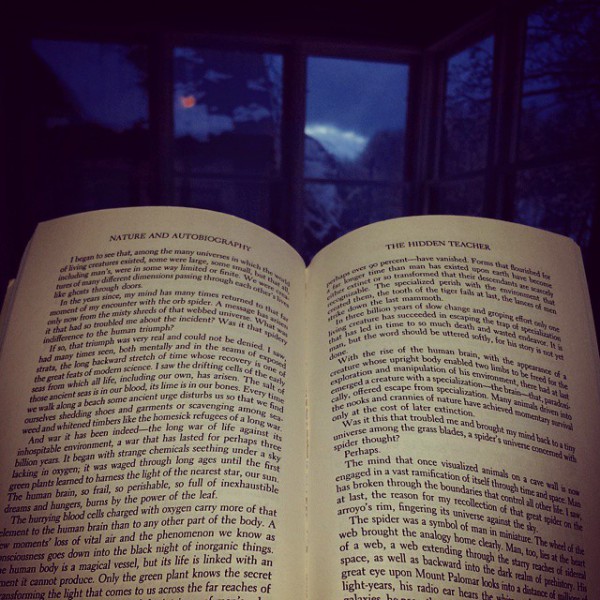 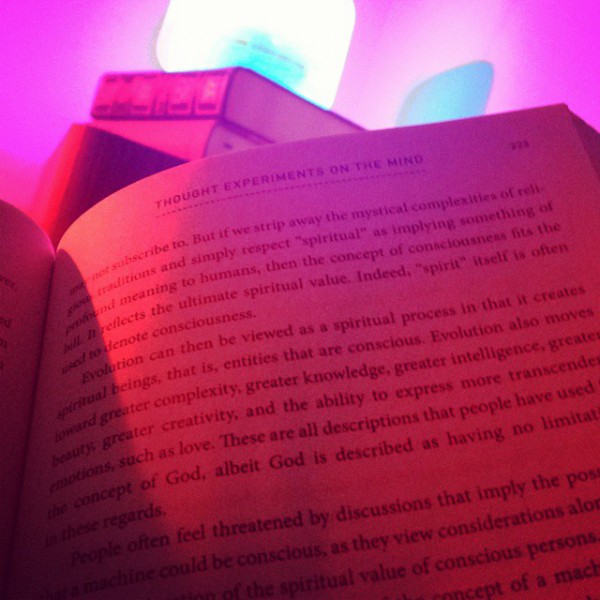 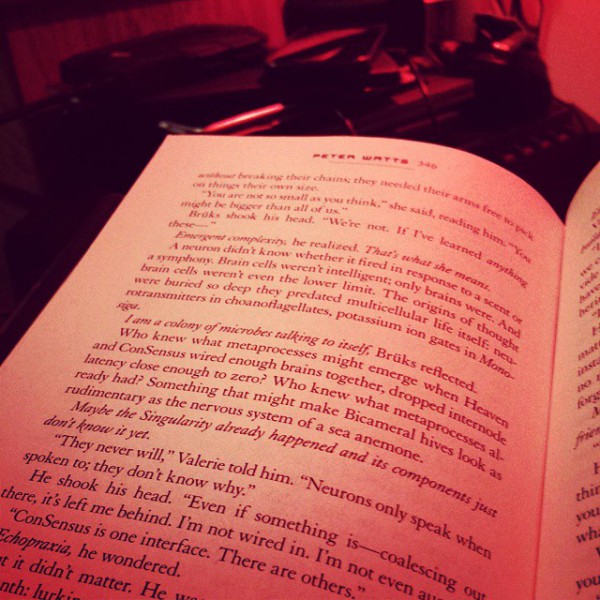 "The man who sat on the ground in his tipi meditating on life and it's meaning, accepting the kinship of all creatures and acknowledging unity with the universe of things was infusing in his being the true essence of civilization. And when native man left off this form of development, his humanization was retarded in growth." 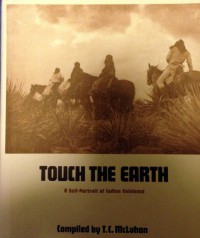 ""She had to fight against developing too combative a personality, or becoming altogether a misanthrope. She suddenly caught herself. "Misanthrope" is someone who dislikes everybody, not just men. And they certainly had a word for someone who hates women: "misogynist." But the male lexicographers had somehow neglected to coin a word for the dislike of men. They were almost entirely men themselves, she thought, and had been unable to imagine a market for such a word.""
Tweet 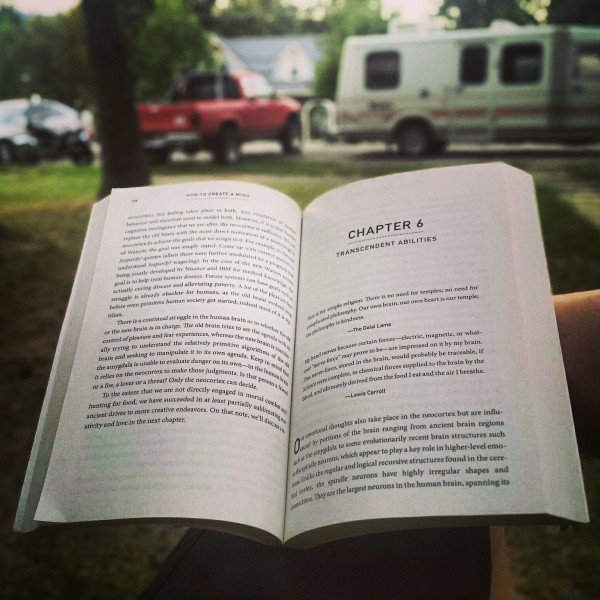 How to create a mind, by Ray Kurzweil

"She would say: "Someone
should invent something to do with things you cannot use anymore but
that you still cannot throw out." That was true: she was dismayed by
the voracity with which objects kept invading living spaces, displacing
the humans, forcing them back into the corners, until Fermina Daza
pushed the objects out of sight. For she was not as ordered as people
thought, but she did have her own desperate method for appearing to
be so: she hid the disorder. The day that Juvenal Urbino died, they had

to empty out half of his study and pile the things in the bedrooms so
there would be space to lay out the body.

Death's passage through the house brought the solution. Once she had
burned her husband's clothes, Fermina Daza realized that her hand had
not trembled, and on the same impulse she continued to light the fire
at regular intervals, throwing everything on it, old and new, not
thinking about the envy of the rich or the vengeance of the poor who
were dying of hunger. Finally, she had the mango tree cut back at the
roots until there was nothing left of that misfortune, and she gave the
live parrot to the new Museum of the City. Only then did she draw a
free breath in the kind of house she had always dreamed of: large,
easy, and all hers. "
Tweet

"Evolution has no foresight. Complex machinery develops its own agendas. Brains — cheat. Feedback loops evolve to promote stable heartbeats and then stumble upon the temptation of rhythm and music. The rush evoked by fractal imagery, the algorithms used for habitat selection, metastasize into art. Thrills that once had to be earned in increments of fitness can now be had from pointless introspection. Aesthetics rise unbidden from a trillion dopamine receptors, and the system moves beyond modeling the organism. It begins to model the very process of modeling. It consumes evermore computational resources, bogs itself down with endless recursion and irrelevant simulations. Like the parasitic DNA that accretes in every natural genome, it persists and proliferates and produces nothing but itself. Metaprocesses bloom like cancer, and awaken, and call themselves I."
Tweet 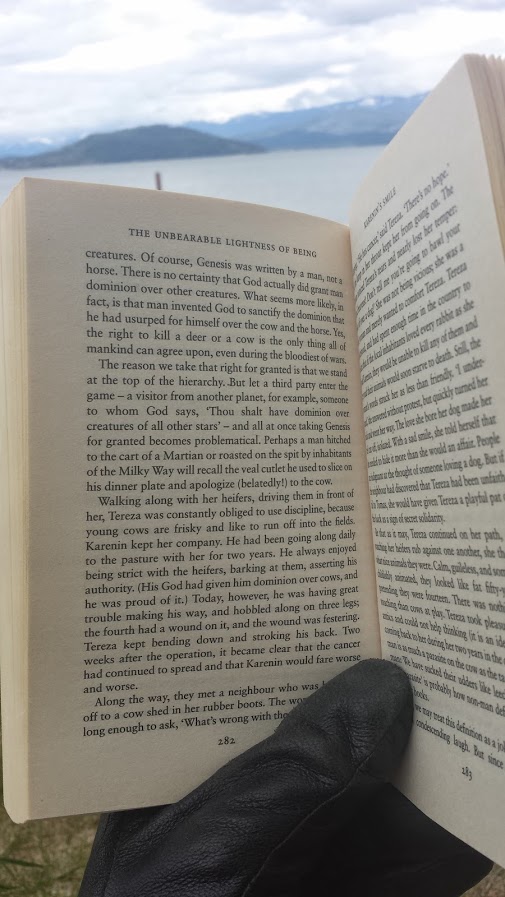